A woman who accidentally cut off another driver in Houston found herself literally dodging bullets in an alleged road rage incident, according to a recent news report. The incident happened on a Saturday afternoon, when the 20-year-old woman says the driver that she accidentally cut off drove up next to the driver’s side of her car and fired several shots from either a pellet or a .22-caliber gun. The gunshots damaged the glass on the driver’s side window and the back left window. The vehicle also sustained damage to the trunk.

Fortunately, the young woman in the story above was not hurt in the incident. However, statistics reveal that, in a seven-year time frame, road rage contributed to 218 murders in the United States—about 30 per year—and injuries to 12,610 people. Read on for more information about this dangerous driving condition.

What Is Road Rage?

The terms “road rage” and “aggressive driving” are often used interchangeably. However, although road rage frequently involves aggressive driving tactics, it is an even more serious situation. Here is a look at what both terms actually mean:

As discovered in a 2016 study on road rage conducted by the AAA Foundation for Traffic Safety, approximately 80 percent of drivers experienced significant anger, aggression, or road rage within a one-year period. Some of the most common road rage behaviors and the corresponding number of drivers who had engaged in it include:

Certain demographic groups are responsible for a higher number of road rage incidents. For example:

What Makes Road Rage so Dangerous?

Traffic has increased in recent years and is considered one of the primary causes of aggressive driving, as well as of road rage. However, different issues can lead to drivers reacting out of anger, including:

When Does Someone Have Road Rage?

With nearly 80 percent of drivers reporting times of significant anger while behind the wheel, you might ask yourself if you experienced an example of road rage recently. While there are no steadfast methods of testing drivers for road rage, indicators of road rage include:

If you suspect that you have experienced road rage or you are at risk for engaging in road rage, you can do to avoid triggers by:

How You Can Avoid Becoming a Victim of Road Rage

While it is impossible to completely prevent the actions of other drivers on the road, there are some things that you can do to avoid becoming a victim of someone else’s road rage, such as:

Were you injured in an accident that was caused by someone else’s aggressive driving or road rage? If so, you deserve answers to your legal questions and a full understanding of the options that are available to you. Contact an experienced traffic accident lawyer who offers a free consultation and case review. 18 Jan
How Much Is a Lawyer Consultation Fee?

People usually don’t think much about hiring a personal injury lawyer… until they wind up in an accident and... 10 Jan
Who Should I Talk To First After A Car Accident – A Lawyer Or The Insurance Adjuster?

It can happen in a minute. You’re heading down the road without a care in the world. Then, suddenly,... 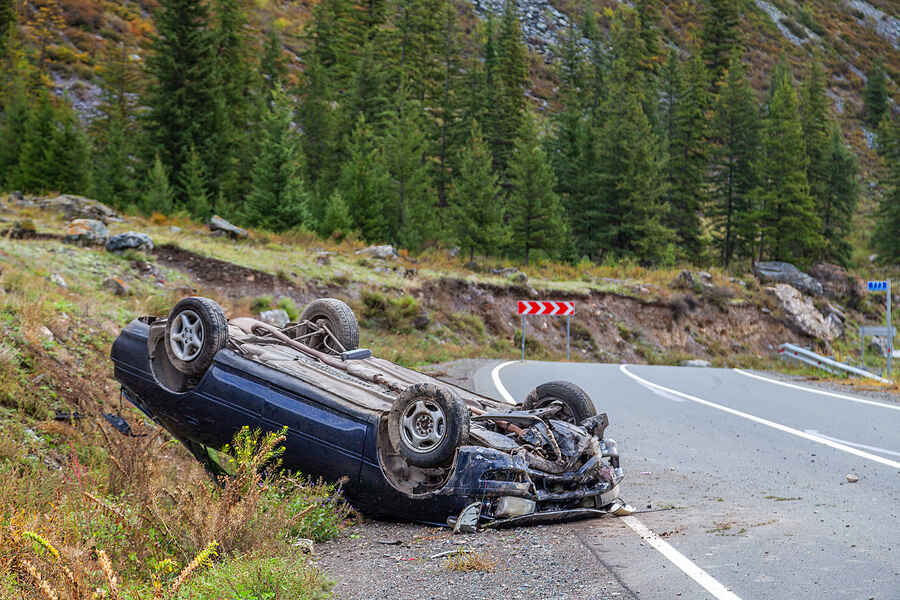 A car accident doesn’t have to involve two vehicles. Single-car crashes occur for many reasons, such as swerving to...